Speaking at a session of the Industrial Cybersecurity Club (ICS-Club), Nornickel’s Head of Information Security and IT Infrastructure Dmitry Grigoriev has called for the industrial sector to build a collective security system.

Referencing Nornickel’s information security initiatives that have come out valid and workable both on a corporate and global scale, Mr Grigoriev said: “The Information Security Charter for Critical Industrial Facilities developed by our experts has proved viable. Following successful validation by the club members and leading international experts alike, the charter is now under review at the OSCE.”

Mr Grigoriev also praised the role of the Club in promoting effective cybersecurity collaboration among its members.

“The Club is more than just a forum for discussion, it is a ‘think tank’ for generating viable cyber strategies for the Russian industrial sector — those fit for the ever-changing challenges and threats, and leading to robust and economically viable outcomes. I believe our next step is to build a practical interaction framework for the Russian industrial companies to combat massive cyber attacks on their infrastructures. We will be ready to present a blueprint for that at the next session of the сlub”, Mr Grigoriev said.

Andrey Krutskikh, Special envoy of the Russian President on cyber security, who participated in the session, supported Nornickel’s endeavors, pointing to the need for the Russian Ministry of Foreign Affairs and the Russian private sector to consolidate efforts in pushing this agenda forward at the UN, OSCE, BRICS, and SCO level.

Mr. Krutskikh also welcomed the recent positive momentum emerging for the government and business community to harmonise their efforts — including those in the realm of information security — on the global stage.

“We all see that the global cybersecurity dialogue needed to address the threats like hacking, cyber terrorism and attacks on information infrastructure has turned into a grotesque contest of everyone blaming one another. Its political bias is a setback to the progress of building a generally accepted system of global cybersecurity. In the face of economic globalization and digitalization, a pragmatic and reasonable advocacy of the business groups representing the backbone of the country’s economy can be of significant value for carving out a basic set of clear-cut cybersecurity rules and standards of conduct. Cybersecurity of the Russian companies and their assets is an imperative for the country’s economic well-being,” Mr Krutskikh said.

The session’s agenda also included the issues of cybersecurity economics and touched upon potential risks and benefits coming from reliance on cloud technologies, with a special focus made on the external impact on corporate information security policies, including the choice of vendors and suppliers.

The Industrial Cybersecurity Club was established in 2017 at Nornickel’s initiative. It is an informal network of information security officers from the Russian industrial sector. The members of the Club represent among others the following Russian companies: Severstal, Enel Russia, NLMK Group, Renova Group, Polyus, Lukoil, Transneft and others.

The Charter for Information Security of Critical Industrial Facilities is a code of rules and standards of conduct in cyberspace developed by Nornickel’s experts aiming at combating unfair competition and preventing damages to industrial facilities caused by misuse of information and communication technologies.

The draft Charter was approved at the XII International Forum “Partnership of States, Civil Society and Business Community in Ensuring International Information Security”, which took place in Garmisch-Partenkirchen (Germany) in April, and was subsequently presented at the OSCE Conference on Cybersecurity held in Rome in September 2018. 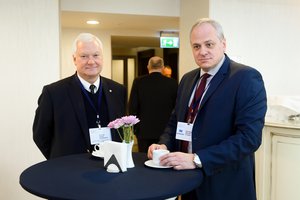 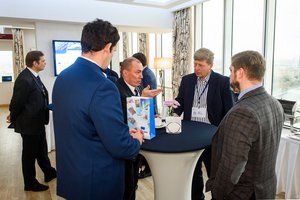 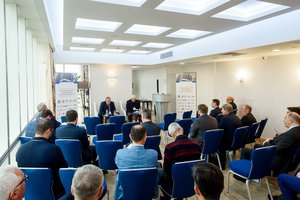 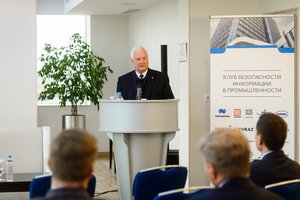 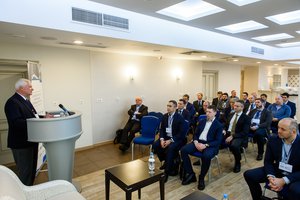 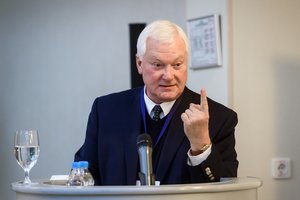