The leading Russian Companies discussed the information security issues with regard to critical industrial facilities. The discussion took place during the meeting of the Industrial Cybersecurity Club (ICS Club) established at Nornickel’s initiative. The club members represent cybersecurity departments of the Russia’s leading industrial companies, such as Severstal, Enel Russia, NLMK Group, Polyus, Lukoil and others.

One of the key items on the meeting agenda was business cooperation in case of massive cyberattacks. According to Alexander Lugantsev, Head of Information Security Department at Micron, the first stage of the project provides for the exchange of the indicators of compromise and data on abnormal internal network activity by the club members.

Dmitry Grigoryev, Head of Information Security and IT Infrastructure at Nornickel, noted that information security of companies, which formed the backbone of the Russian economy had come into sharp focus this year. “January 2018 saw the federal law on security of Russia’s critical information infrastructure come into force. Vladimir Putin, President of the Russian Federation, Nikolai Patrushev, Secretary of the Russian Security Council, and Andrey Krutskikh, Special Representative of the President of the Russian Federation, repeatedly stressed the importance of this matter. The draft of the International Information Security Charter for Critical Industrial Facilities has been developed and gained support from the expert community and government agencies, which brought the subject to a whole new level,” Mr Grigoryev said. 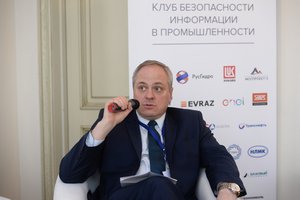 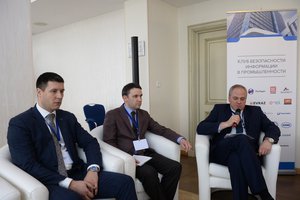 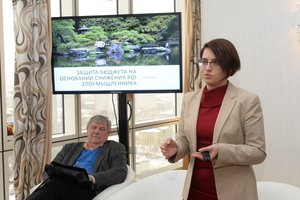 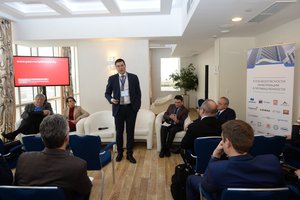 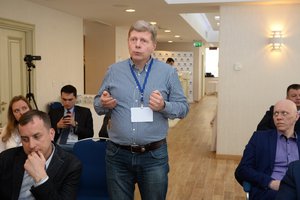